As a mother, wife and business owner, I often find myself at the end of either of these two spectrums. A.) a very controlled tightly run ship which is basically running on autopilot or B.) surrounded by missing socks, forgotten lunches and a surge of business productivity. The latter is me being in my “creative” zone. I am my least creative self when everything is just going right along schedule and there are no problems to solve, and no last minute adjustments to make. The lack of challenges simply removes the need for me to be creative, so I just won’t be….

Obstacles, problems, challenges, whatever you want to label something resembling a loop being thrown at you, forces creativity. And not the hipster man bun, long scarf beret wearing creativity. Rather a daily, problem-solving, jam-popping creativity.

The word creative can be traced back to the Latin word Creatio, and was solely used in the context of the work of the Gods.  Man started using the word to describe human accomplishments that were nothing short of divine during the Renaissance Period. Michelangelo, da Vinci were seen as ‘creatives’ and it was a noun largely reserved for artists over the next several centuries.

We now recognize personality traits of creatives flowing throughout all aspects of life and love. In our modern world a great CFO is a creative one.  It’s a word that is no longer reserved just for canvas and oil artists.

Turns out there are three known techniques for igniting creativity.

Alex Osborn coined the term “Applied Imagination” in his book with the same title. Brainstorming to evoke creativity has been shown to increase confidence, open up unconventional thinking especially in environments where people are encouraged to step outside the box.

“The problems of today will not be solved by the same thinking that produced the problems in the first  place.” Albert Einstein famously said. Scholar Edward de Bono took it a bit further to develop the term Lateral thinking. He encourages stretching the mind to think about a problem from a completely different perspective. Such as how would you open a door if there was no doorknob.

Rene Magritte, a famous Belgian surrealist painter created a work on canvas illustrating a man smoking pipe. Beneath it she wrote, this is not a pipe. Challenging the observer to wonder “well, what is it then.” It’s a painting. This thinking echoes the third technique for stirring creativity which is Problem Reversal. By stating a problem in reverse, you will be able to see a radically different point of view which could lead to delightfully unexpected solutions.

I find the best time for applying these techniques is when things are calm, dare I say dull and there is no true problem to solve. Finding a problem where there isn’t one may actually create a problem, which is to say, create creativity.

Named one of the Top 50 Smart Women in Meetings , Aryn Chapman is an accomplished event designer and producer. Her career began in theatre and film production where she honed her eye for detail and grace under pressure. Since then, Aryn has made a name for herself with her imaginative concepts, innovative themes and her ability to create unforgettable events.

Aryn has worked with a variety of international clients, producing meetings and conferences from concept to clean-up. 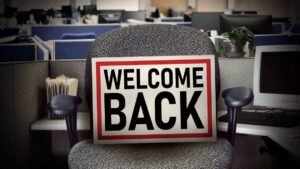 Back to the Office 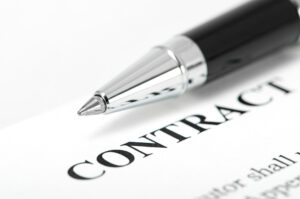 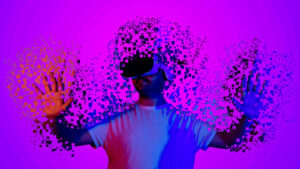 Welcome to The Metaverse (Part 1) 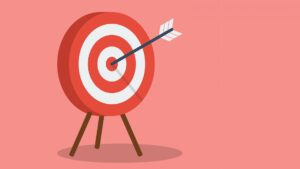 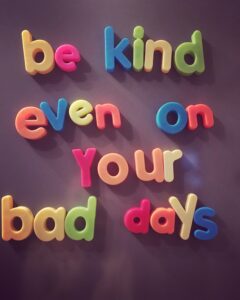 Be Well, Be Kind! 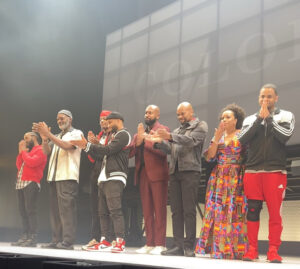 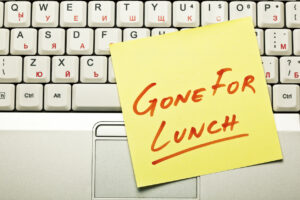 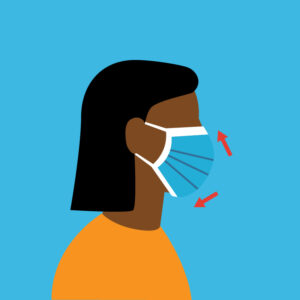 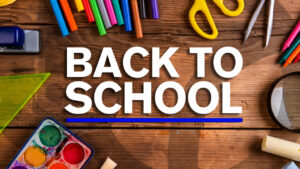 Back To School? Let’s Make It Fun! 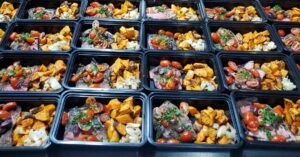 5 Tips On How to Feed Your Team Safely!